Adds the Galil ACE and the CR-56 AMAX 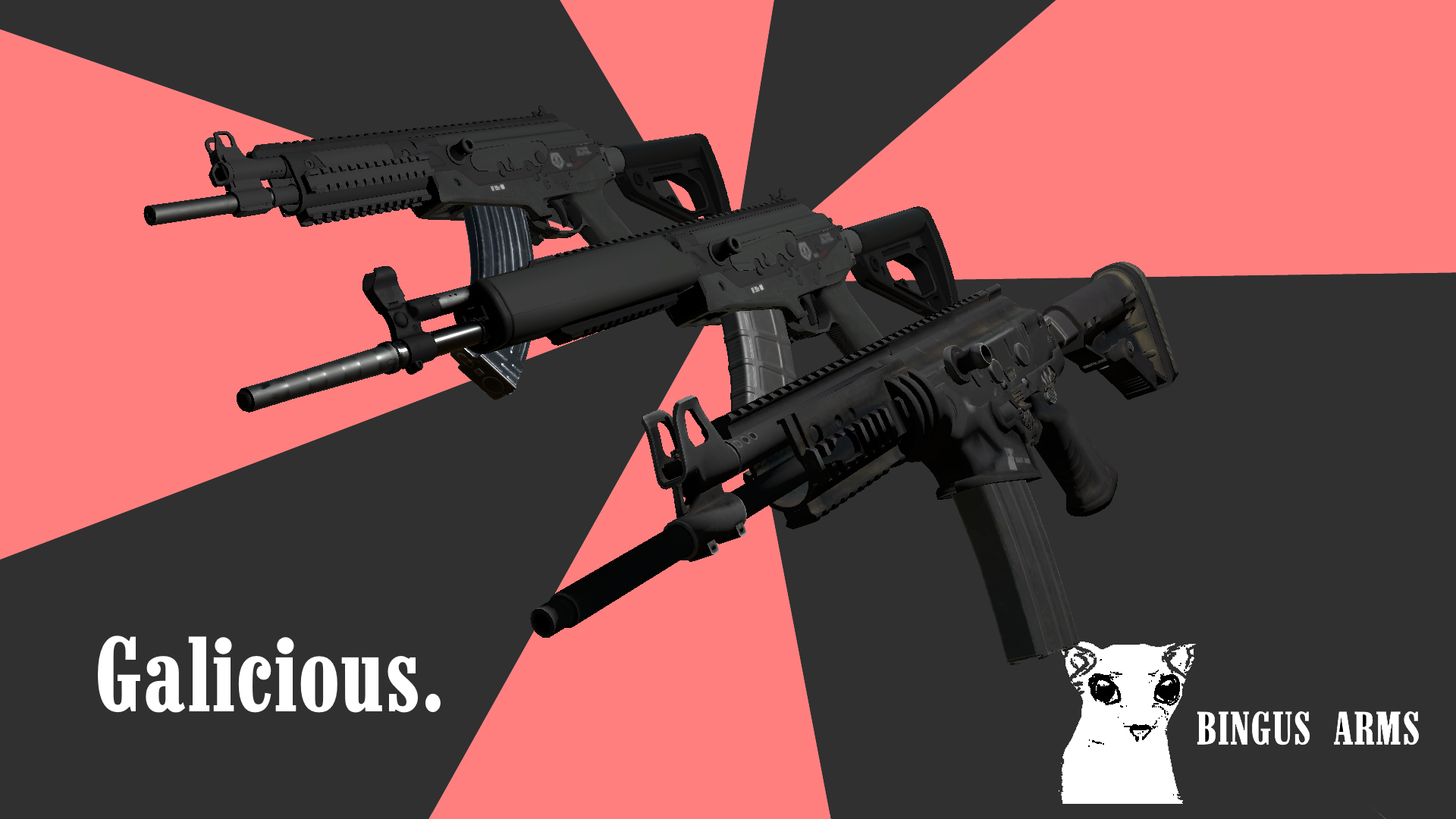 UPDATE: fixed hand positions, and the CR-56 now has an extending stock :) thanks for the feedback!

Adds the galil from Insurgency: Sandstorm in .556 and the CR-56 AMAX with a long barreled version from COD MW19 in 7.62.

no known bugs yet