The sequel to the legendary Monolith T&H map.

The long awaited sequel to the FIRST ever custom Take and Hold map for H3VR!

Fight across an array of unique simulated scenarios with a focus on defending from a single direction of attack.

The map is now set outdoors for better lighting and a less claustrophobic atmosphere.

Using a mixture of simple visual and Mesh-Combining scripts, this map has extremely good performance and clear visuals even at lower resolutions. 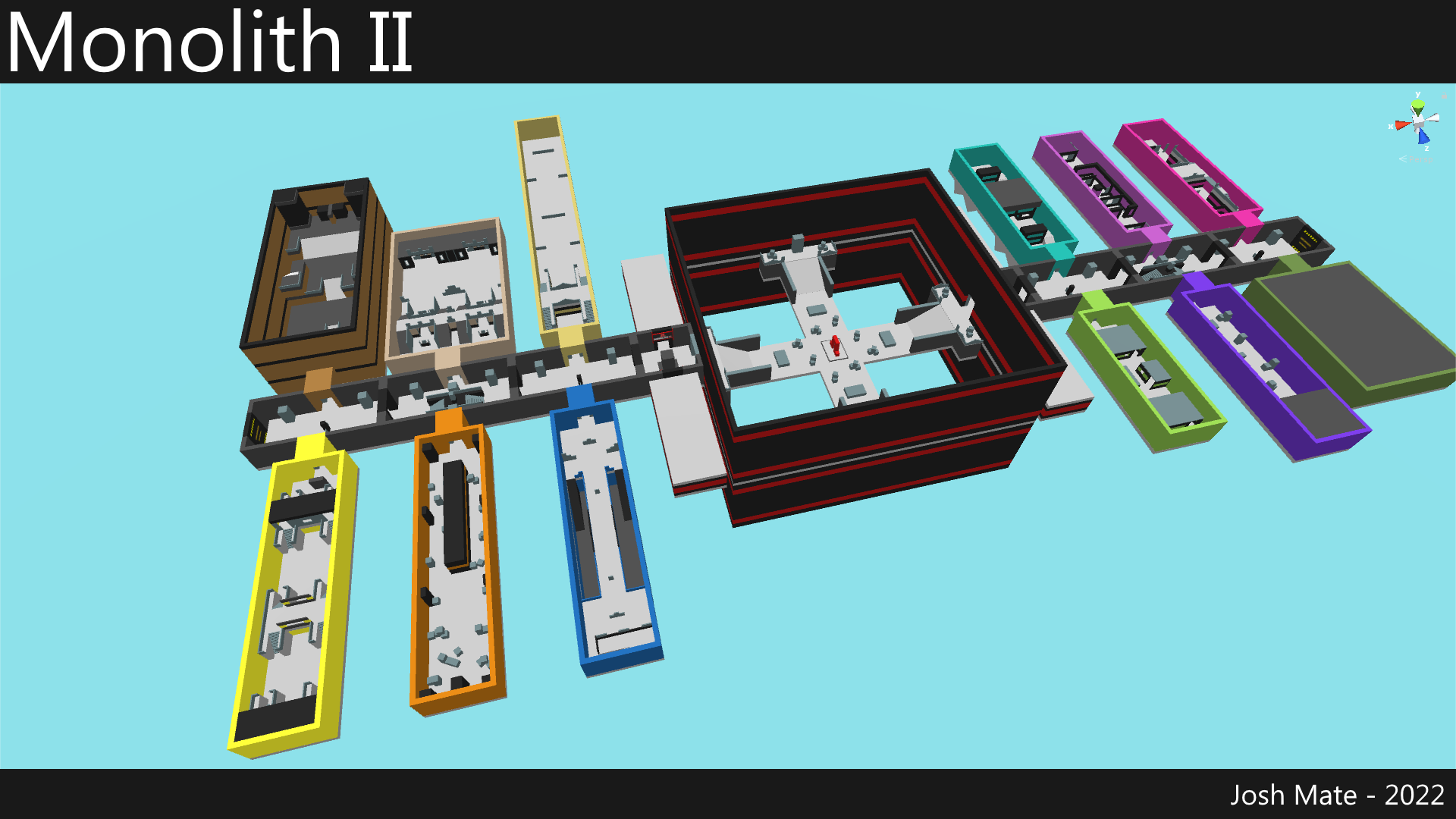 Get featured in the map

Just like with Monolith 1, the first 12 people who complete Monolith 2 on stream or in a video will have their name added to the in game hall of fame permanently!