Commonly and mistakenly known as Arisaka Type 38, the Type 38 rifle was designed by Nambu Kijiro as a further refinement of Arisaka's Type 30 Rifle.

A growing collection of custom ammunitions that are used in my mods and can also be used as a dependency for other mod makers. 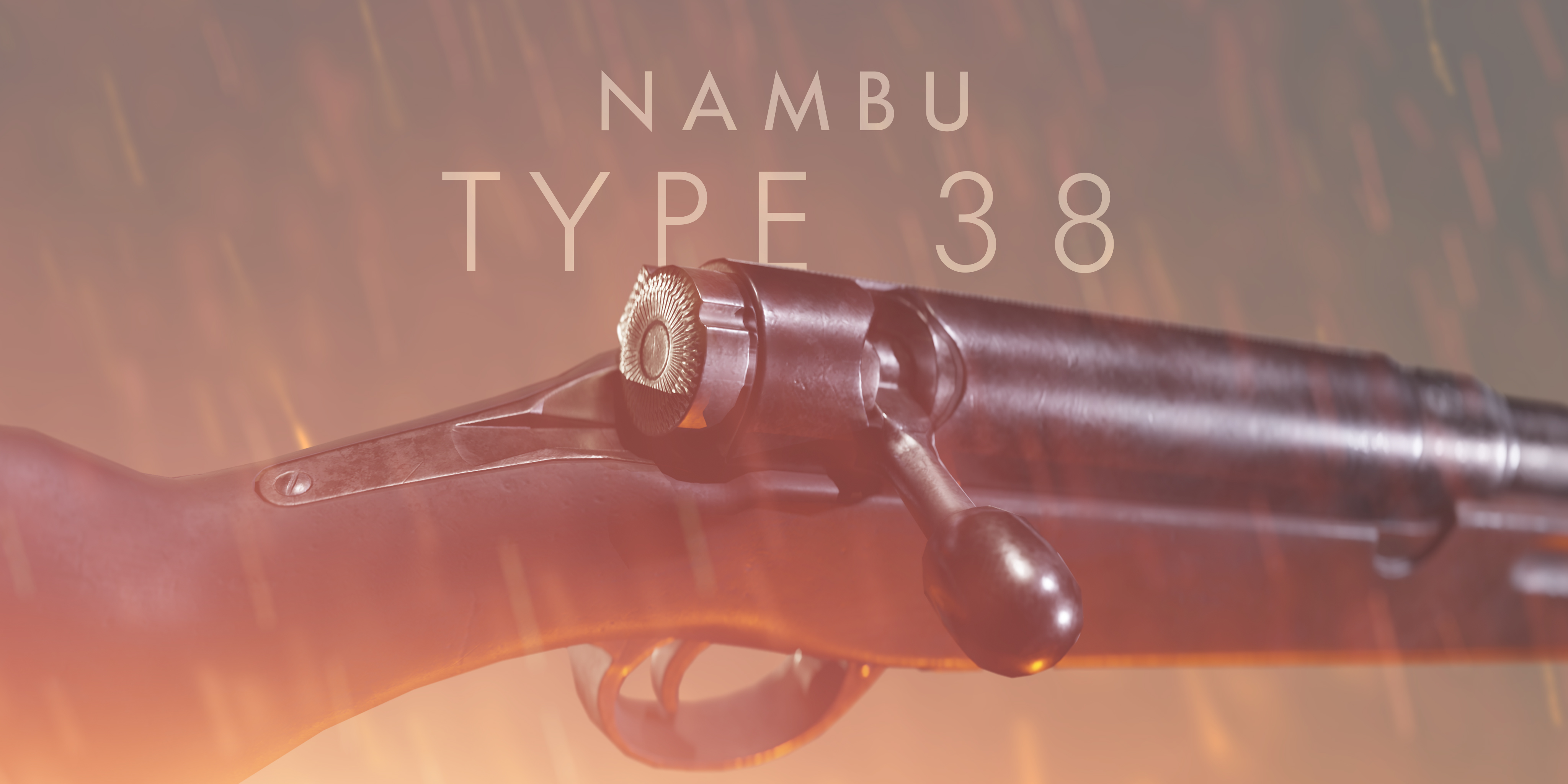 Can be found in SMG/Rifle - Bolt Action.

Based on the Type 30 designed by Arisaka Nariakira, the "38th Year Type Infantry Rifle (三八式歩兵銃)" is a further evolution executed by a different designer named Nambu Kijiro. Although this series of Japanese bolt-action rifles are often collectively called Arisaka, he was not involved in development of this particular example.

The notable changes from Type 30 included a large safety knob in the rear which blocked both trigger and bolt operation, and a dust cover moving with the bolt for sealing the action. The Type 38 was also sigfinicantly reduced in part count and manufacturing cost, leading it to be one of the most widely sold rifles during WW1, mostly purchased by countries particularly short on arms.

Known Issues You May Be Asking

The model, textures, and sounds are from Type 38 in Battlefield 1.