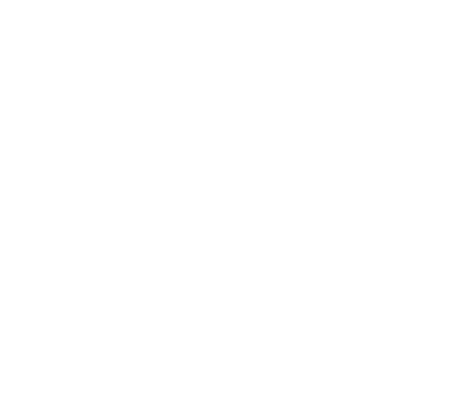 A collection of weapons and attachments from Apex Legends. Textures are done from scratch by me!

Next on the slate:

I'm also sometimes available for commission work if you'd like! Feel free to reach out to me on Discord (Nikpo#9948).

I'm available on Discord (Nikpo#9948) for feedback, reach out to me on any of the H3VR discords.