The next generation of mapping tools for H3VR

Lots of cool scripts, why don't you give em a try? Unless....you can't Unity? Shame.

I'm so happy I can make maps now. Before I go on I must say thanks to:

For helping me get the ball rolling in making maps. You guys have either directly or indirectly helped me, from being someone with no clue what the Hell he was doing, to someone with SOME idea of what he's doing.

And even then, still got so much more things to learn.

The NEXXXT skin hinted its arrival, this is a freebie beach sandbox map to go and have fun in! Because you can't have a sandbox without sand!

Its very smol, but has a lot goin on despite its size. Feel free to look around and poke at random objects, who knows what you'll find! 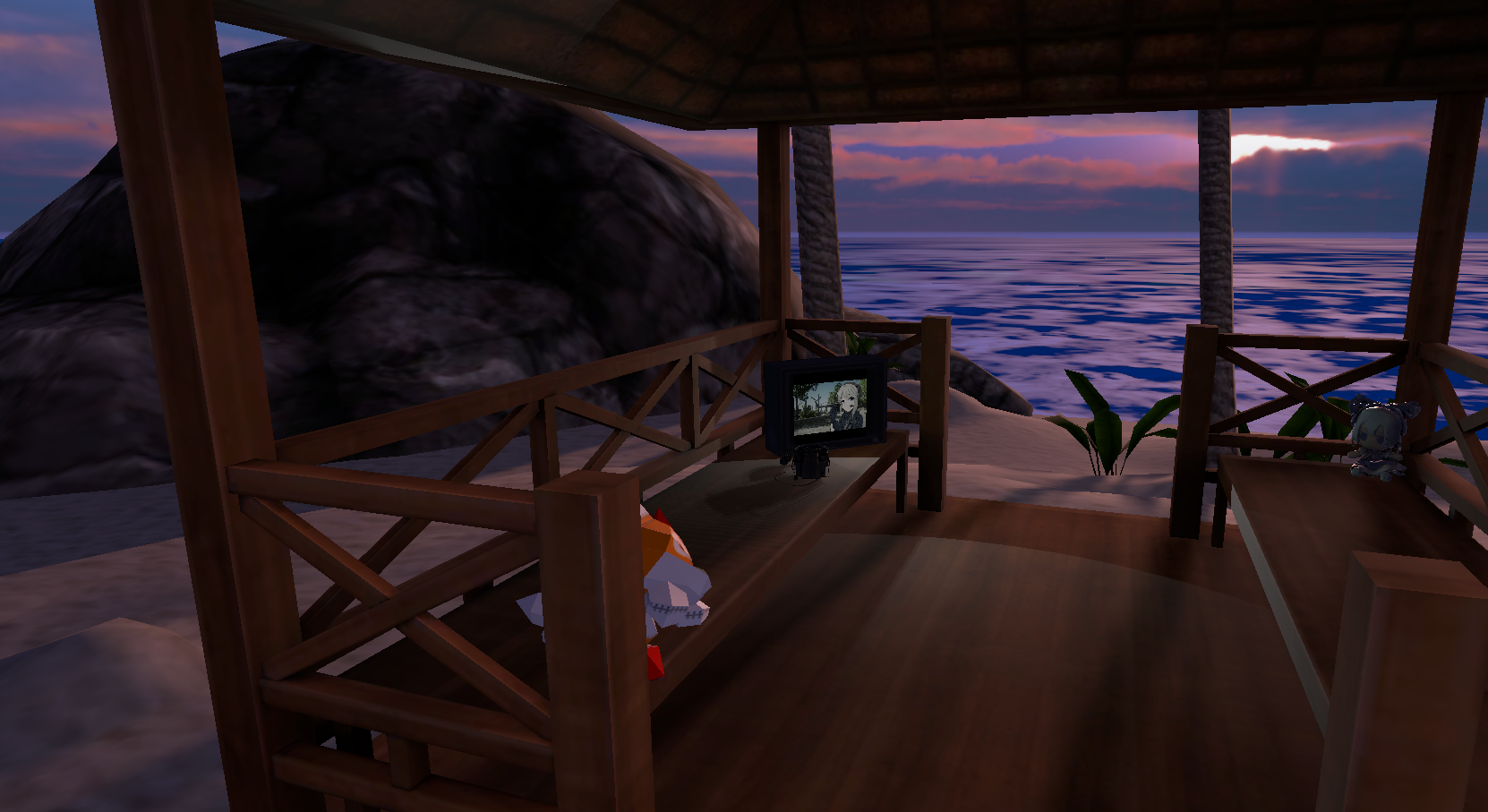 Following the changes to the CDZ version of this map, this map gets the same treatment, LuxWater has been added here as well.

Planar Reflections are neat but damn is it hard for the stuff on Unity to appear in-game. Had to do a couple of back n forths to get something acceptable here.

Might be the same case as fog, Meatkit might not like everything LuxWater has to offer, resulting in inconsistencies between the Unity version and the built version.

The water phys is still set to the "Default" layer, so that it can splash, but meshes and whatnot will still go all Jesus on ya. The collider itself is paper thin so you can put stuff under the water, such as tall standing targets and whatnot.

Removed the Targets Minigame as for whatever reason, it has been giving me inconsistent results in terms of it working or not. Will be looking into a replacement.

This map won't have Occlussion Culling cuz I believe it doesn't need it. There are some trip-up spots with Occ Cull in the CDZ version so thats why I am avoiding it here.

Some people have really good ears. Adjusted the FVR Reverb Environment from Shoot Range to Outside. Also fixed up the world sfx to CDZ Paradise standards.

New features have been added to Paradise! Click the image below for the video! 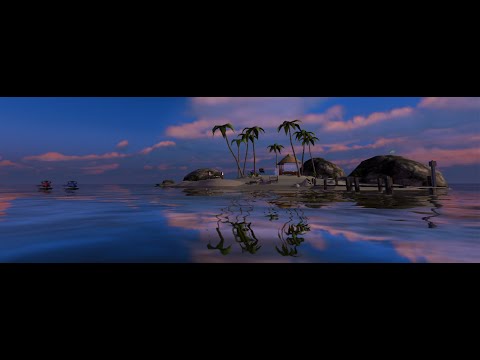 Update! I've been more interested in keeping my maps updated than making skins it seems...

Many thanks to Nathan for providing the "Resort Island Buoys"! A perfect match for a map such as this, with various distances! Blue for Easy, Yellow for Medium, and Red for Veteran!

Speaking of distances, LuxWater is quite the asset and I can't stop gushing about it. Scaled however big, and the water looks the same...

So the scale of this map has been made 200x more bigger! Adjusted the colliders and scope of the water to make the map more seemless.

In respect to all the help Jerry has sent me, I've added a Runway switch to this map! If you find Jerry, you can find the button to the runway! Enjoy the scale of the map using them air combat vehicles he's made! I've just tried them out and hoh boy, that SU-25 is a treat!!

Undid the Planar reflections of LuxWater, as those got annoying pretty quick.

Fixed the Keypad not working, seems as though that went under the radar, discovered it wasn't working during playtests with the buoys.

With the release of Anton's portable spawner, Ash's Portable Spawner is no longer a dependency.

Lately I've felt more angst about relying on people for help so I really do mean it, Nathan, Jerry, thank you again for being awesome!

I'm feeling like this will be the last update for 5801 - Her Paradise Sandbox, but I tend to be wrong when it comes to guessing games.

Edited the Questline EE to match the new location of the TV, skipped my brain there.

Removed a part of the Questline Finish, since Jerry's TV was moved and its new location is too far away to be noticed by the average eye.

Removed the broken barrier Easter Egg, since the colliders have expanded exponentially, as well as the kill collider not working at all.

Sheeeesh. Log spam because of a component that I didn't even touch. Thankfully it only is on the calm LuxWater prefab and I don't need to do anything to the CDZ version, but log spam is a big yikes cuz it causes frame dropping. Apologies to everyone who was affected by it.