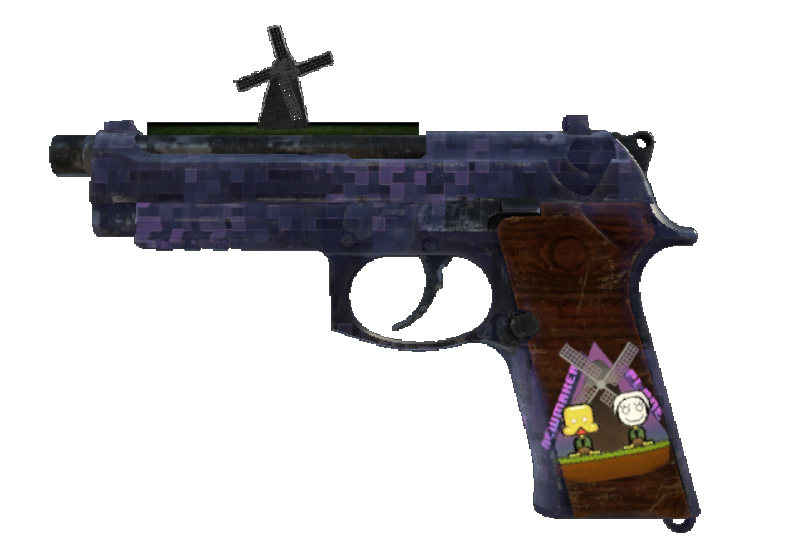 A returning skin from the ALIVE series, given a bit extra flavor. The same approach as the XM1014 Moonwatching NEXT! Sprite between the lines of irons so that it shouldn't interfere if you aim.

An easy picking to bring back. There are more complicated ones coming, but they couldn't make the Halloween deadline. No matter, they'll come when they're ready.

Best used with the new spawner.

Skin is inspired by the game/YT ARG Series combo, "Petscop".

V1.0.1 -- Forgot to make the emissions animated like the ALIVE series had it, whoops.