Ruin can give a fresh slate. 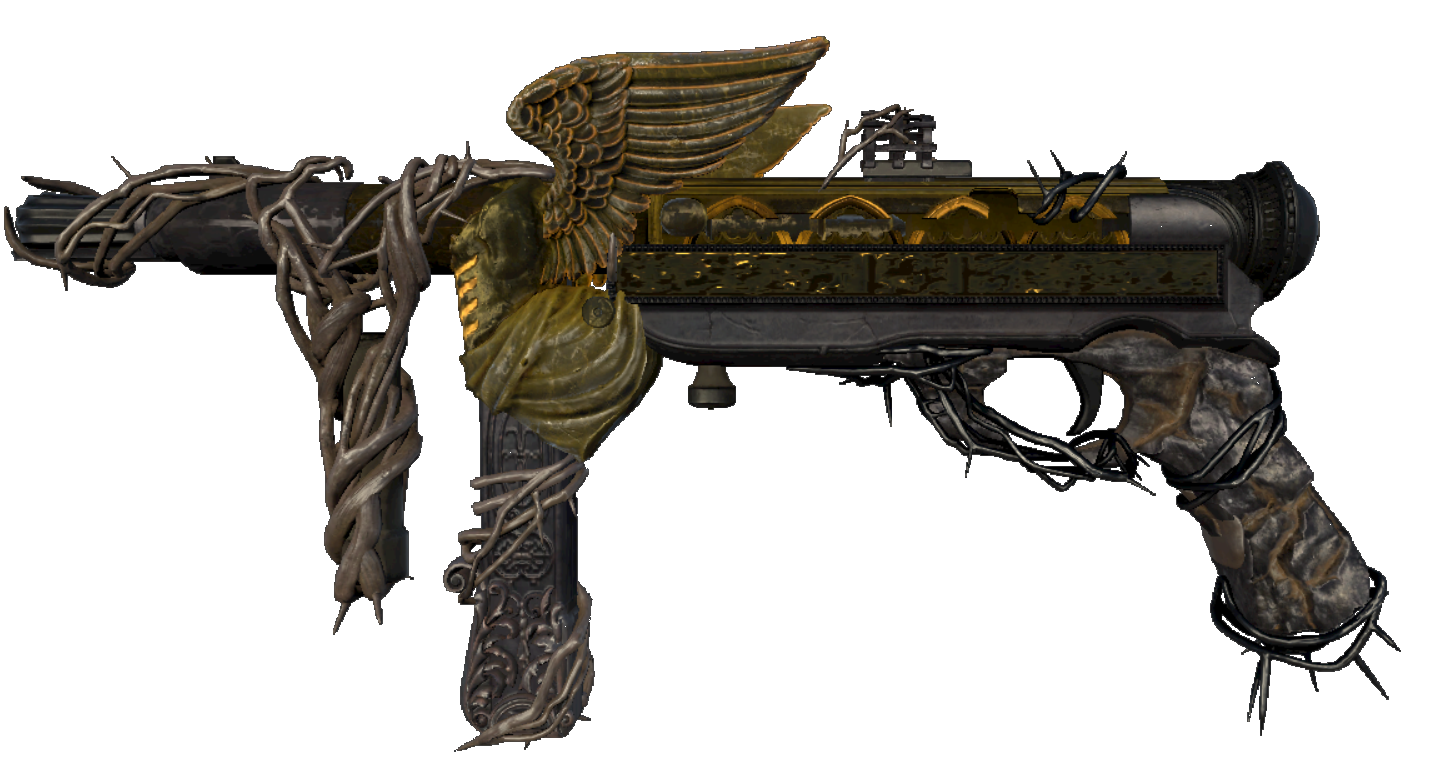 Murals and Statues were something I would oogle at with Royal Series III, and I'm tried my take in making my own NGS with statue models. This NXT shows how its done right, or at least, thats what I thought.

It ain't made of gold, but thanks to Cityrobo's scripting wizardry, the more you shoot it, the more gold it becomes, to a certain degree... But the concept of gold in my eyes is usually a harbinger of misery and insanity... So don't stay golden for too long.

Assets from the game Call of Duty - Vanguard. Originally it was just called "Rune", so we'll stretch our liberties with the name here.

Assets from the Rectangle discord, I don't think I'd be interested in making my own MP40 NGS otherwise.