Why have a monotone robot announcer when it could be the most perfect waifu helping you out? C'mon! Pick me! You know you want to pick me! Can you feel the sunshine?~

Want me dead? Too bad. Its not on the script.

The last survivors, and their cycle won't end just yet...

This is your penetentiary, prisoner!

A loner, an ex-assassin, and someone who's lookin' to have a good time.

There's more to a hero than just quirks

A devils smile with a superheroic charisma.

Even the Devil needs to hire bodyguards.

Welcome to the Literature Club!

For glory, brothers! Announcer made by OnyxInc!

Seventh Column! Announcer made by OnyxInc!

Welcome to Aperture Science Laboratories. Announcer made by Nero_Furry.

The end is never

Click the image below for the First Wave of Announcers demonstrated 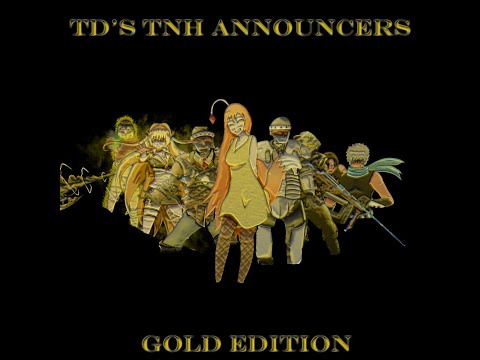 Click the image below for the Second Wave of Announcers demonstrated 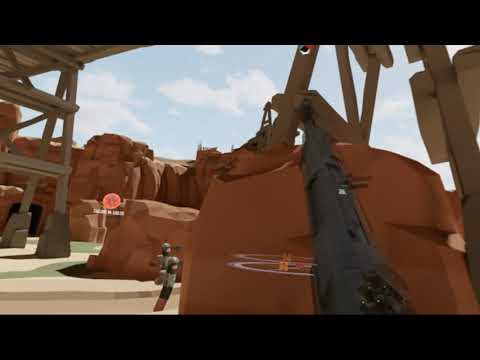 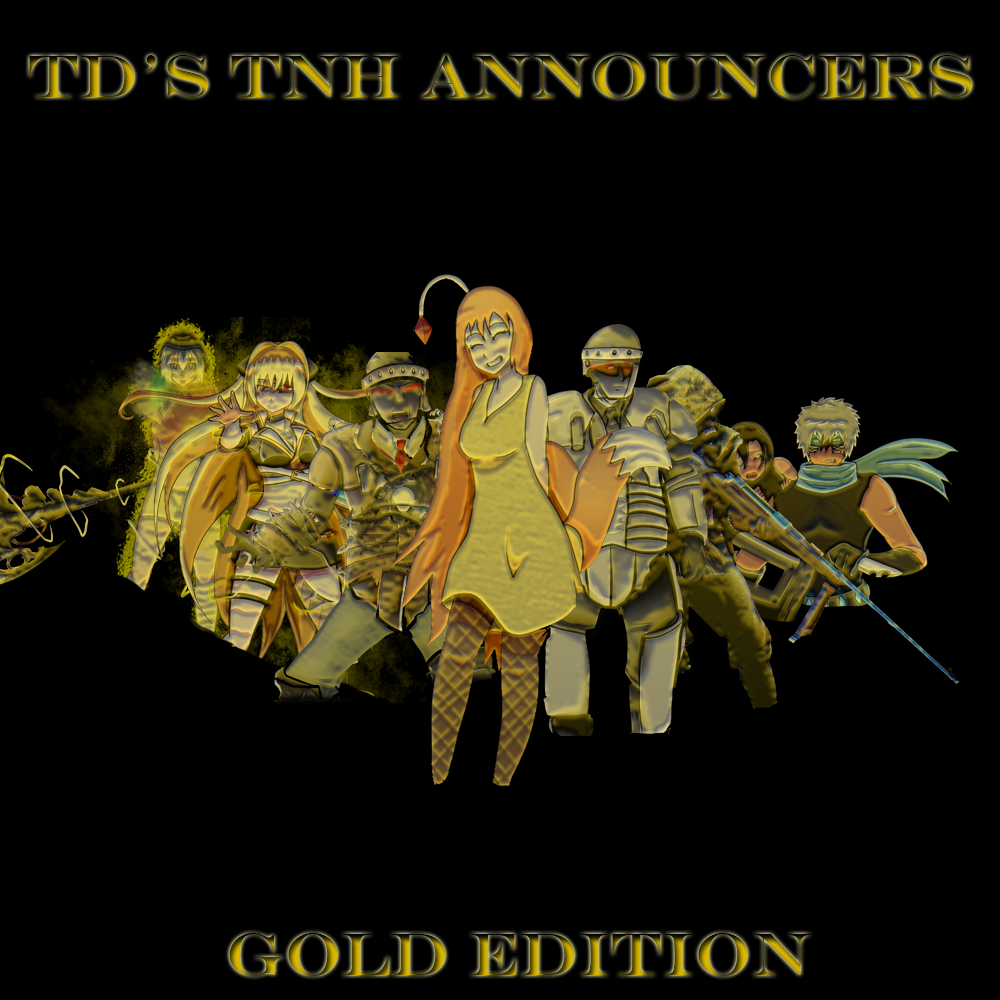 With the release of PTNHBGML's latest upgrade, Announcers are now included in that in-lobby menu screen!

You can have multiple announcers installed if they're set to cooperate with PTNHBGML! (Sorry, hotmods were so last year)

This modpack downloads all 18 of the announcers I have made, which have been converted for this beautiful new system!

It's a glorious day to have this released! I hope people give custom announcers a shot now!

I had further plans with announcers but I've been so caught up with weapon and skin making that I don't see myself making any more of em. Consider this pack truly golden.